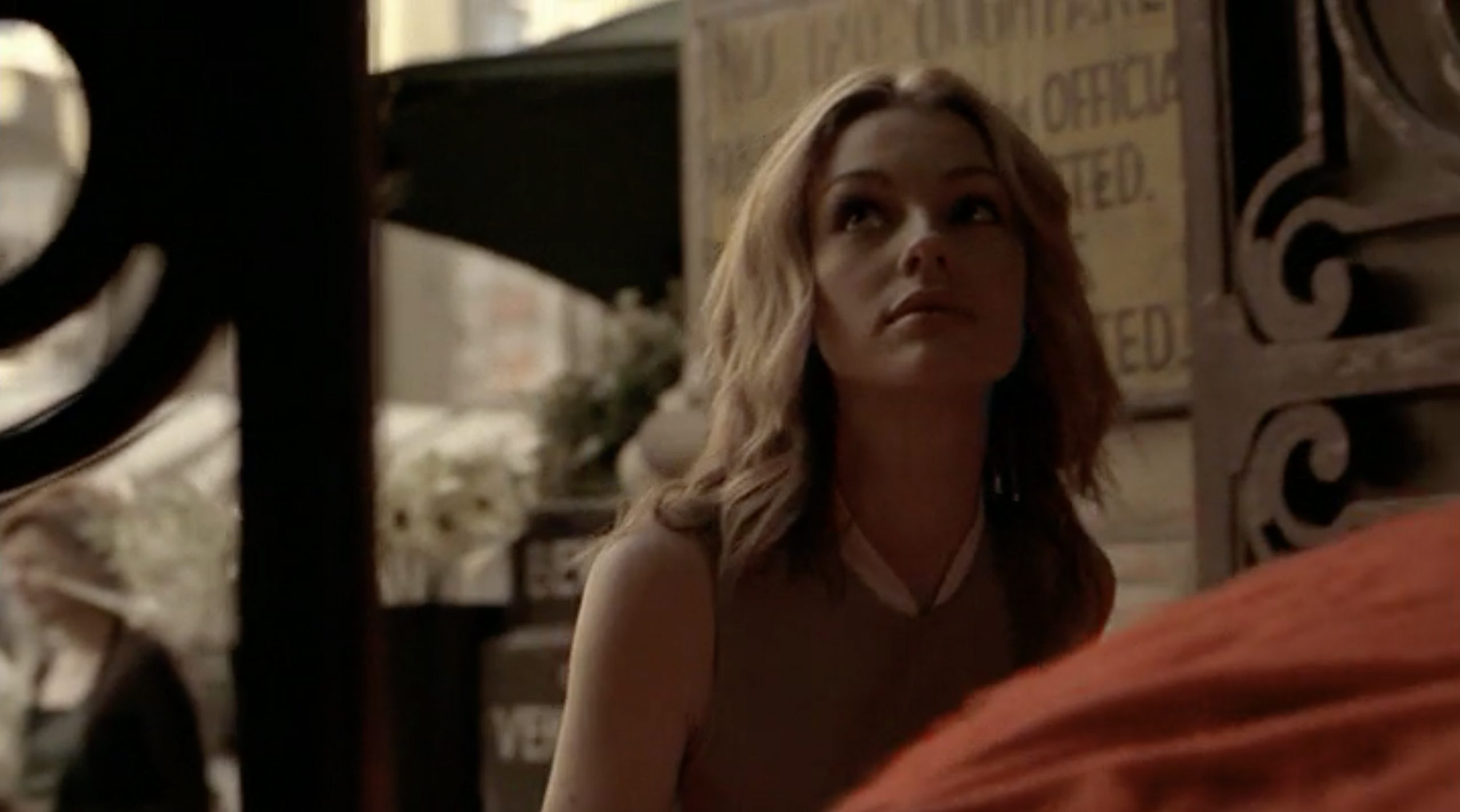 Lose Yourself In Melbourne

Custom script titling designed for a major ‘cultural destination’ advertising campaign encompassing television, cinema, print and web. Entitled Lose Yourself in Melbourne, the campaign plays on the idea of exploring the magical mysteries of the city environment, depicted as a mystical journey of discovery. The main character of the campaign uses a large ball of string to navigate her way through, a cultural reference to the ancient Greek myth of Ariadne. Conceived by Publicis Mojo for Tourism Victoria, this campaign also featured Terital from the Letterbox foundry.