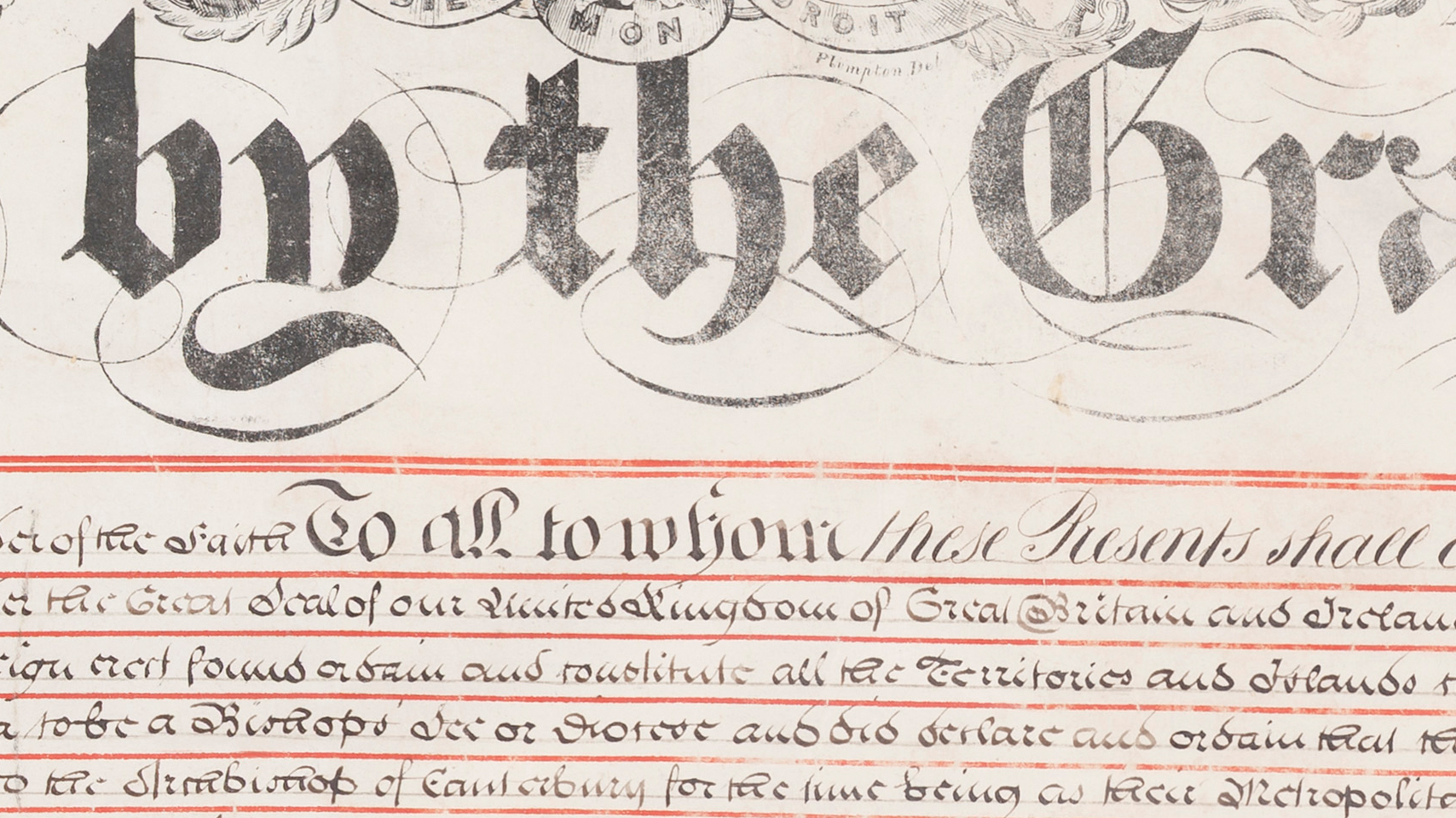 The exhibition Royal Melbourne presents the vexed relationship Melbourne has had with the Royal Family, documenting the various visits by the British Royal Family. The design of the exhibition included a striking LED display, making the most of the City Gallery’s prominent position on Melbourne’s Swanston Street, which itself was used as a primary gathering space for Royal visits and parades.