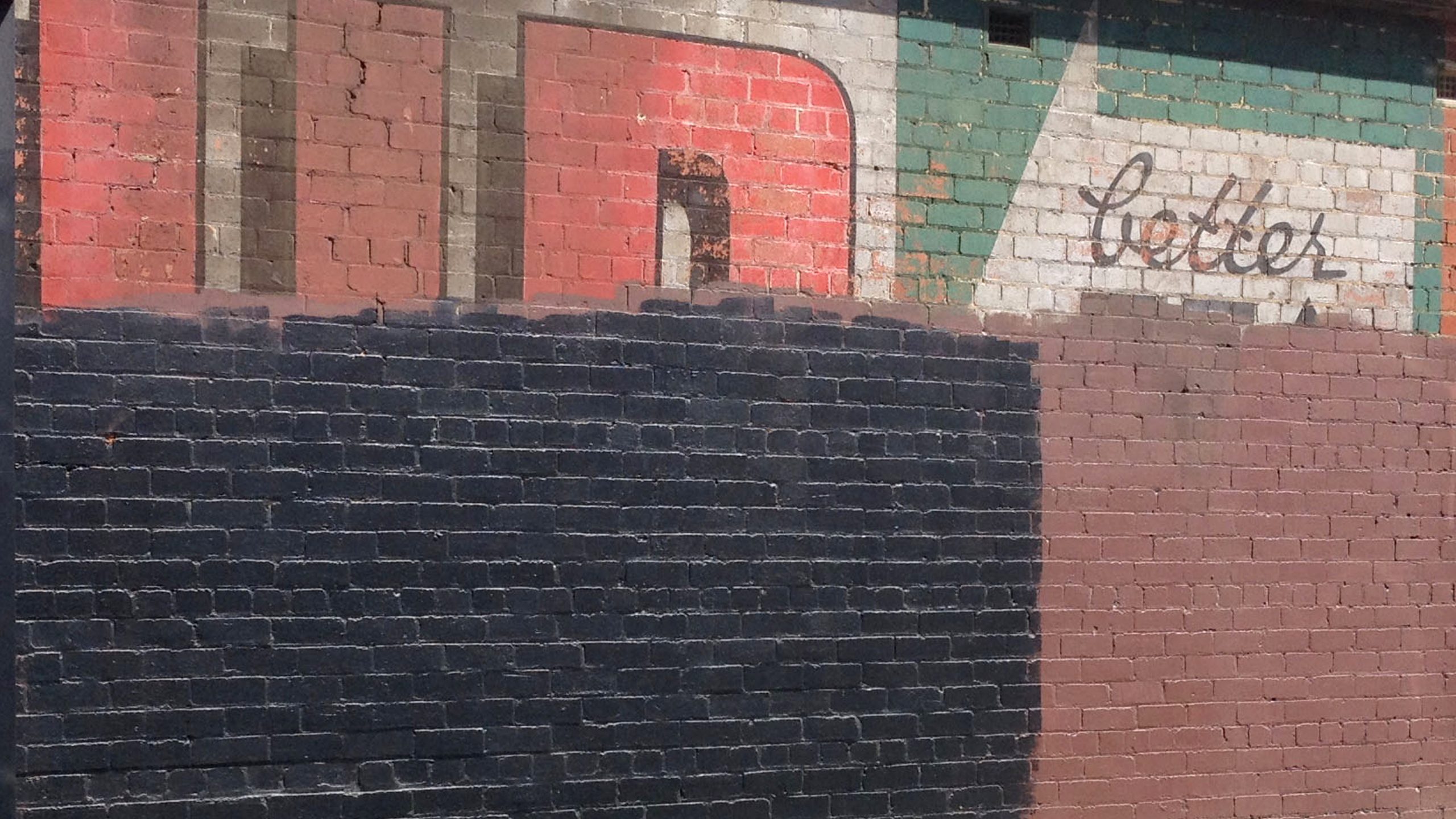 In an era of rising real estate prices and ravenous development, virtually not a week goes by without sighting a brief but beautiful uncovering of an old piece of sign lurking behind torn down façades. Whether it’s a billboard being decommissioned or an entire building being demolished, these little insights into previously entombed letterforms not only give us a sense of what the streetscape once looked like but also remind us that we’re all only a thin layer in this big old onion of history.

These brief glimpses into another era of typographic signage are all the more precious because of their transience — as an observer and documenter of this phenomena, there have been instances where a sighting will be made passing by in the morning and by the end of the same day the work will be either destroyed or once again sealed up behind a new building for another few decades. Perhaps one day I’ll get to see the same sign twice (maybe that comes with enormous patience).

Below are selected sightings from the past ten years. Most of these are no longer visible to the public of course whilst others such as the example from Gertrude Street Fitzroy featuring an unearthed advertising has been proudly exploited as a design feature for a set of new apartments. Some others have only partially been covered, the oddest instance of this being the image of a car half-obscured by a large plate of steel (image below, fourth on bottom row).

Instead of feeling mournful about the demise or entombing of these letterforms, perhaps we should embrace the dynamics of the ever-changing streets of typography and ponder about all the hidden wonders yet to be temporarily unearthed.