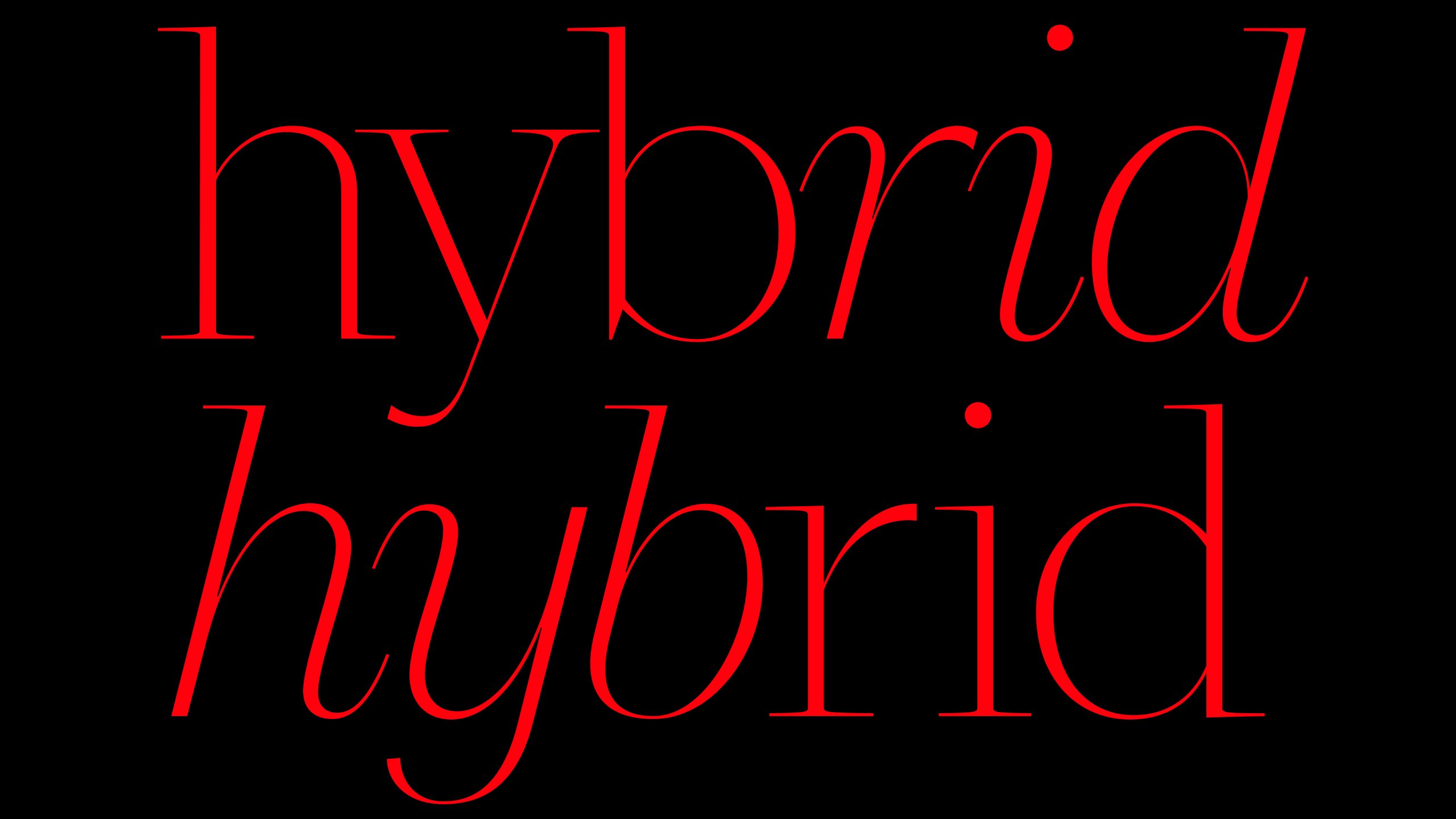 Oil and water don’t mix. That is of course the basis of printing. One occupies the space the other leaves empty. Readers of a design journal such as this know the beauty that comes from this most simple principle.

A comment question asked by fellow graphic designers is why did you do post-graduate study instead of just producing a project under one’s own steam?. The short answer is reflection – the opportunity to create a pause where one can take a bigger view and seek clarity and direction. In this respect, it shares some commonalities with strategic planning – something most practitioners, particularly those who run their own ‘shop’, would consider to be absolutely necessary for the smooth running of a practice. So why isn’t the reflection that post-graduate research creates considered to be of equal worth? The simple answer would be economics. Research doesn’t appear to hold the same direct and immediate opportunities for financial benefit that a well-planned studio strategy may have. But this distinction may be increasingly called into question – why can’t the experience of academic reflection on practice (particularly through the use of practice-led research) be seen as having favourable economic outcomes as well as research outcomes? In a saturated and highly competitive marketplace that graphic design has been (at least for the 20 years I can recall), the potential to explore and create perspectives that differentiate oneself is a very applicable and viable process. Enter the hybrid – the practitioners who is both at ease with the ever-changing demands of commercial practice as well as being engaged on a critical, academic and even philosophical level. The two realms, once the imaginary fences have been kicked down, make very happy neighbours indeed.

Having started a practice in 1991, under the premise of dividing the time between publishing, education and commercial projects, this hybridity seemed absolutely natural. But upon reflection even the terms used at the time – ‘dividing the time’ – spoke volumes of an underdeveloped awareness of how they could in fact overlap, loop and add great depth to each other. It was only after creating that pause and undertaking a Masters in Design were these complimentary value truly recognised. What seems like such a naïve practice modes created a space for reflection, allowing numerous publications and exhibitions to take place under the belief that authorship, and therefore ownership of one’s projects was paramount. The omnipresent beauty of graphic design practice is that it can be and reflect anything you wish it to – changing from project to project, year to year – in part responding to external forces (clients, economics etc) but also by creating catalysts for self-generated projects. The fact that the youthful field of graphic design remains ill-defined is to many a distinct advantage – your own experience of it can be steered into any direction. But this opening up of possibilities is best enabled by the creation of spaces for reflection – time to reflect upon the tensions between the industrial and academic spheres; pre-determined forms against the unpredictable research outcome; the acceptance of convention methodology or its constant critique; shorter term economic needs and decisions compared to longer-term speculative vision; external client-led decisions  contrasting a self-generated autonomy – these are all either points of potential conflict or fruitful points of pivotal change. It all depends on perspective. The very thing research offers.

The hybridised designer/academic is certainly not a new phenomena. Ever since the beginnings of graphic design as a ‘trade’ educational institutions have been staffed by practitioners (sadly too often past their prime). But these associations have usually been in the spirit of bringing an ‘applied’ aspect to their more theoretical base rather than seeing teaching and learning as a progressive and explorative component of design practice itself.

The considerable commitment to undertaking a Masters of PhD in design research should be seen as an addition to a practitioner’s skill-set rather than just an academic qualification (or in many cases an semi-retirement escape kit). These skills of reflection and criticality, particularly when applied directly to design practice, have the potential to not only redefine and expand the notions of what graphic design can be but also go some way to create threads and linkages of understanding between both practice and academia.

We would all agree that there is little to be gained in maintaining the resentment between industry and academics – our field has suffered too much from this already.